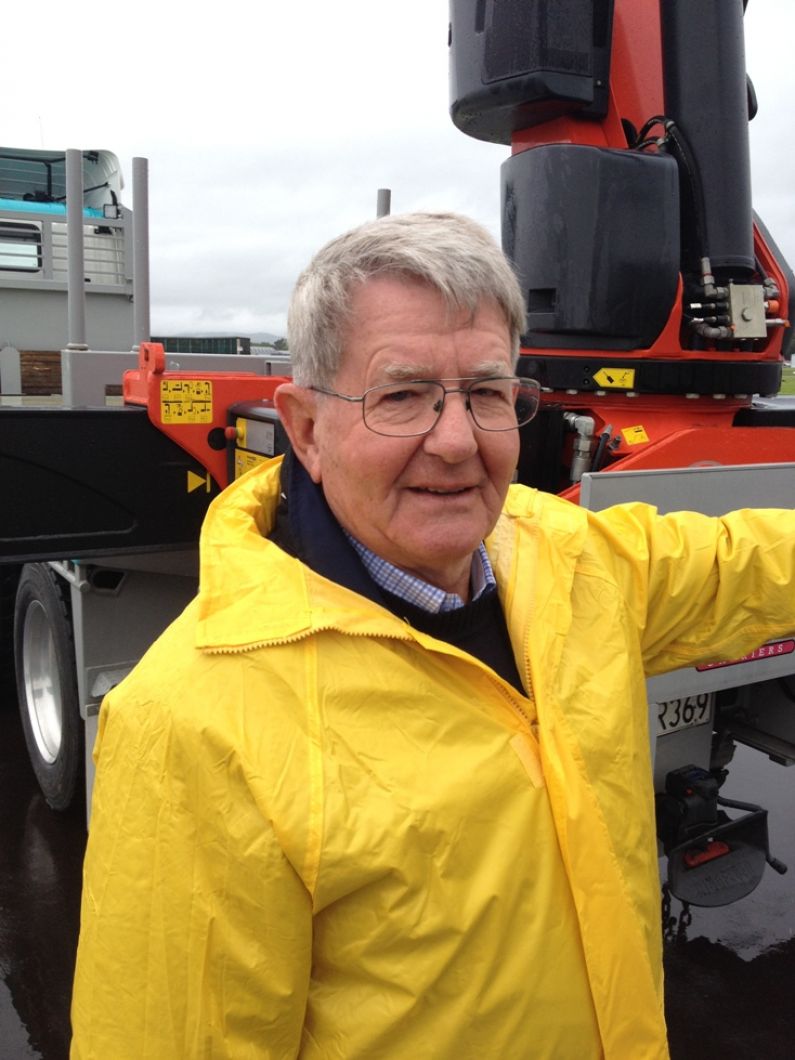 Brian Hall may be described as something of a late bloomer when it comes to the world of Warbird flying and ownership.
His interest in aviation follows a similar story to many others.  Growing up in Ashburton in the latter part of WWII Brian had a great interest in the comings and goings at an RNZAF training base at the nearby Ashburton airfield.

“I spent every Sunday watching the activity on the airfield until finally a member of the local aero club took me up in a Tiger Moth.  I was eight years old and was immediately hooked on flying.”

During his teens Brian was a member of the local ATC squadron but then his career and business interests, both in New Zealand and Australia, took all his attention and aviation took a back seat.

It would be another 40 years before Brian realised he had not fulfilled his childhood dream of learning to fly.  At the age of 56 he trained for his PPL and purchased his first aircraft a PA28-235.

His attention soon turned to helicopters and over the years Brian has owned six rotary wing aircraft including an Enstrom 280FX Shark, Bell Jetranger, Robinson R44 and Robinson R22.  His first ‘Warbird’ purchase was also a helicopter, an ex-Royal Navy Aerospatiele SA341 Gazelle which had been part of the Royal Navy's Sharks 6-ship helicopter display team.  “My particular aircraft was flown by Lt Commander ‘Tricky’ Dane who was famous for performing loops and barrel rolls in it.”

Today Brian owns three aircraft.  The Strikemaster is based at Christchurch Airport while the Trojan is a flying exhibit at the Ashburton Aviation Museum.  He also keeps his Piper Cherokee 235 at Ashburton for private use.

Brian is now keen to let a lot more people see his ‘Warbirds’ displayed and has agreed to bring his Strikemaster and Trojan to Wanaka next Easter for their first displays at a major New Zealand Airshow.  Both will be flown by NZ Warbirds Association Chief Flying Instructor and ex-RNZAF Skyhawk pilot, Dave Brown.

The display team is rounded out by engineer Kevin Langford.  “Not only does Kevin do a fantastic job of keeping the Strikemaster and Trojan flying, he is rated to fly in both as well, a great achievement,” says Brian.
< previous story
next story >