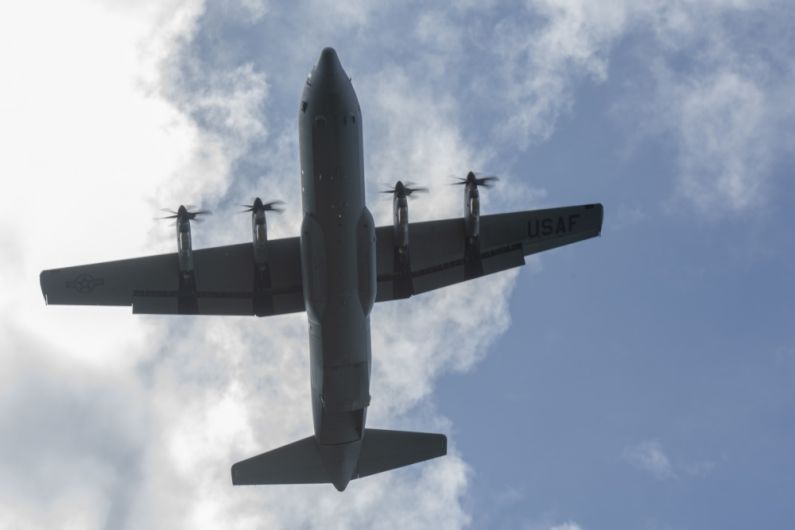 New Zealanders will have their first chance to check out the RNZAF’s new transport aircraft when the United States Air Force brings a C-130J-30 Super Hercules to this Easter’s Warbirds Over Wanaka International Airshow.

The aircraft coming to Wanaka is operated by the USAF 374th Airlift Wing based at Yokota Air Base, in Japan. The aircraft will be on static display throughout the three-day Wanaka airshow giving visitors the opportunity to check out the interior and talk with the crew.

From the outside the C-130J doesn’t look too different from the C-130H currently operated by the RNZAF – the big differences are mainly technological with new engines, flight deck and other onboard systems.

Warbirds Over Wanaka General Manager, Ed Taylor, says they’re thrilled to have the aircraft coming to the Airshow. “It’s always great to have aircraft here for the first time. We will of course also have the current RNZAF Hercules displaying at Wanaka, so it’s going to be great for everyone to have the chance to compare,” says Ed.

It’s understood the RNZAF will get five of the new aircraft which will be phased in over the next few years.

Lockheed Martin’s Hercules family has the longest continuous production run of any military aircraft in history. The C-130J is the only Hercules model still in production with more than 400 having already been built.

These aircraft, along with a four-ship F/A-18 Hornet Fighter jet display from the RAAF and a large turnout of RNZAF aircraft should ensure one of the biggest modern military displays ever at the world-famous Wanaka event.