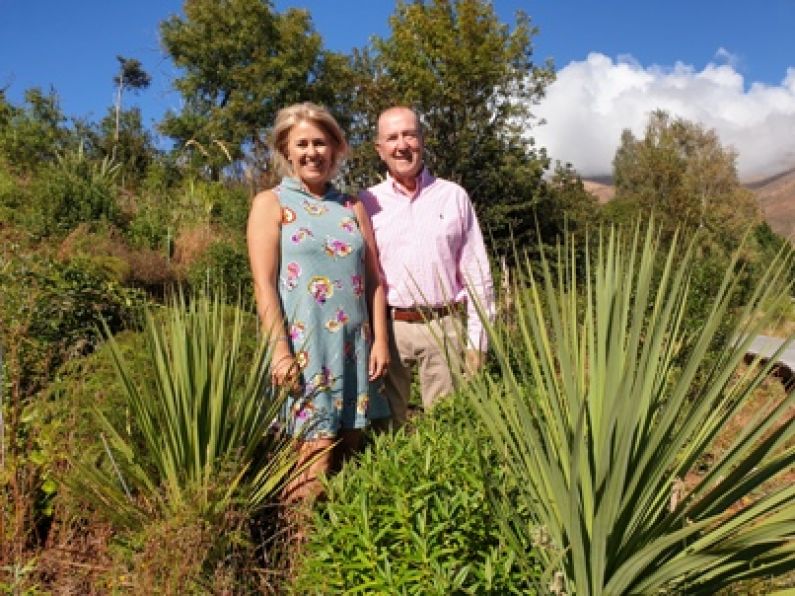 Wanaka: The Warbirds Over Wanaka Community Trust has announced a major donation as part of its on-going sustainability programme.
The Trust is giving $20,000 to the Wanaka Water Project, a joint initiative involving a number of organisations including the Upper Clutha Lakes Trust. The five-year goal is to plant, water and nurture some 24,000 native trees along waterways in the area.

Warbirds Over Wanaka Community Trust Chairman, John Gilks says the project is a perfect fit for the organisation and will be a major boost to the Trust’s efforts to offset the carbon footprint of the airshow.

It’s hoped the Trust will be able to make further contributions to such initiatives in the future.

John says the donation to the major planting project in Wanaka follows the Warbirds Over Wanaka Community Trust signing up to the New Zealand Tourism Sustainability Commitment.

“Being sustainable environmentally is one of the major planks of this commitment. For a number of years now we have worked with Wanaka Wastebusters to divert as much waste from landfill as possible at the Airshow and now we’re looking to minimise our carbon footprint.”

John says one reason why this particular planting project was selected was because of the commitment to an after-planting care plan. The money will be used for the actual trees and plants, materials such as compost and fertilizer, preparation of the sites and post-planting care such as rabbit fencing and watering.

“There doesn’t seem much point planting a whole lot of small trees and just hoping that they survive. Also the plants will be sourced from the local Te Kakano Community Nursery so they are already acclimatised to our local conditions, giving them a better chance of survival,” says John.

He says being able to give such a significant donation to the waterways planting project is another way the Warbirds Over Wanaka Community Trust is able to demonstrate its commitment to this region and looking after the environment. Warbirds Over Wanaka Community Trust is a charitable trust and as such any surplus funds go to local not-for-profit organisations and initiatives.

Megan Williams, Project Manager of the Wanaka Water Project is thrilled with the donation. “This $20,000 is huge for us and we’re really excited that it means we can now plant over 5,000 plants in 2019 knowing that they are already funded.”

Last year the Wanaka Water Project teamed up with Million Metres, an initiative of the nationwide Sustainable Business Network, to raise funds for waterway planting in the area. The donation from Warbirds Over Wanaka Community Trust gives the fundraising campaign a huge boost. Learn more about the project here: https://millionmetres.org.nz/open-project/love-lake-wanaka-2