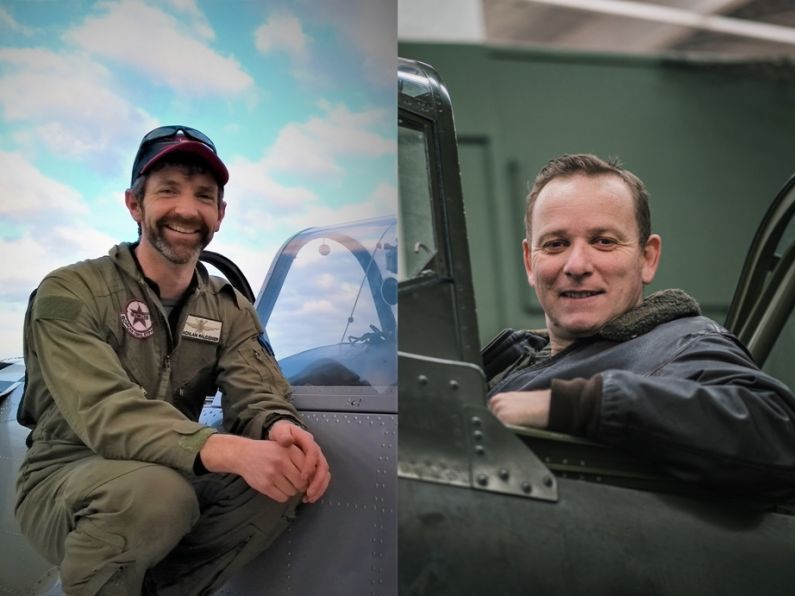 The future of Warbirds flying in New Zealand is looking rosy if the high quality of applications for the latest Warbirds Over Wanaka Flying Scholarships is anything to go by.

That’s according to Warbirds Over Wanaka Community Trust Chairman, John Gilks who has just announced the 2019 winners of the two $5,000 scholarships - Lachlan Falconer from Christchurch and Glenn Drower of Auckland.

The scholarships were first awarded in 2016 with the aim of ensuring there were enough suitably qualified pilots to become the Warbirds Airshow display pilots of the future.

Back in 2016 the judging panel commented on how high the standard of applications was. “Every year since the job of selecting the winners seems to have become tougher as more and more very qualified and very enthusiastic pilots apply,” says John.

Lachlan Falconer, whose day job is as an air traffic controller at Christchurch International Airport, hopes to use the scholarship to gain a rating in the T-6 Harvard or to further develop his formation flying skills in the Yak-52. Last year Lachlan competed in the Sportsman category at the Akrofest Aerobatic Competition flying a Yak-52. He won the category and was named Best Newcomer.

Glenn Drower lives in Auckland and is the Chief Flying Instructor at the Ardmore Flying School based at Ardmore Airport which is the home of the New Zealand Warbirds Association. Glenn is a flying member of the Association and wants to use the scholarship to help build his Harvard skills to hopefully one day join the Roaring 40’s Harvard aerobatic team which has performed at Wanaka since the very first Airshow.