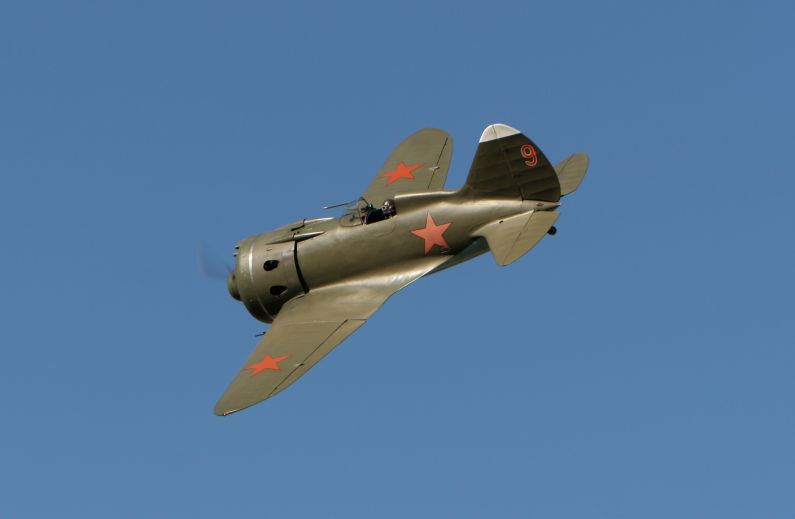 Up to 5,000 visitors from Australia traditionally make the biennial pilgrimage to the Southern Hemisphere’s biggest Warbird Airshow joining another 50,000 fans over the three days.

Warbirds Over Wanaka General Manager, Ed Taylor, says they are aware of a lot of pent-up demand from across the ditch with some people having already bitten the bullet and booked tickets for Easter 2022.

Now with confirmation that the bubble will open later this month we are expecting another rush of ticket sales to Australians.  Interestingly we have also had people booking from the UK, the USA and even Belgium.  The good thing is our Airshow is still 12 months away so we are hoping the world will look a lot different by then.

Along with the bubble the other great news this week is confirmation that next year’s Warbirds Over Wanaka will feature a rare Polikarpov I-16.  This Russian WWII fighter aircraft was imported into the country from Germany for the cancelled 2020 Airshow.  We’ve been working with the owner ever since and through his generosity and the support of our sponsors, Hamburg Sud and Mainfreight, we’re now in a position to confirm the aircraft is staying here.

The aircraft is one of nine Polikarpov fighter wrecks famously located in Siberia by Warbirds Over Wanaka founder, Sir Tim Wallis, back in the early 1990s.  Sir Tim organised for them to be restored in one of the original Polikarpov factories in Russia before they were shipped to Wanaka where they were a huge hit with Warbird fans from around the world.

When Sir Tim’s Warbird collection was progressively sold off during the early 2000’s, the Polikarpovs went to new owners around the world.  Today it’s believed only three of the I-16s are still flying, making its return to the skies over Wanaka very special.

We know there are thousands of fans who will travel to Wanaka just to see this distinctive little aircraft with its noisy 1000hp engine come ripping down the flightline.

The Polikarpov will be flown by two-times World Aerobatic Champion, Jurgis Kairys, from Lithuania.

The announcement of the Russian fighter for the next Airshow follows recent news that the Royal New Zealand Air Force will be at Warbirds Over Wanaka in force as they use the Airshow as a major showcase to celebrate their 85th Anniversary.  A number of international air forces are also expected to be at Wanaka to join in the celebrations.