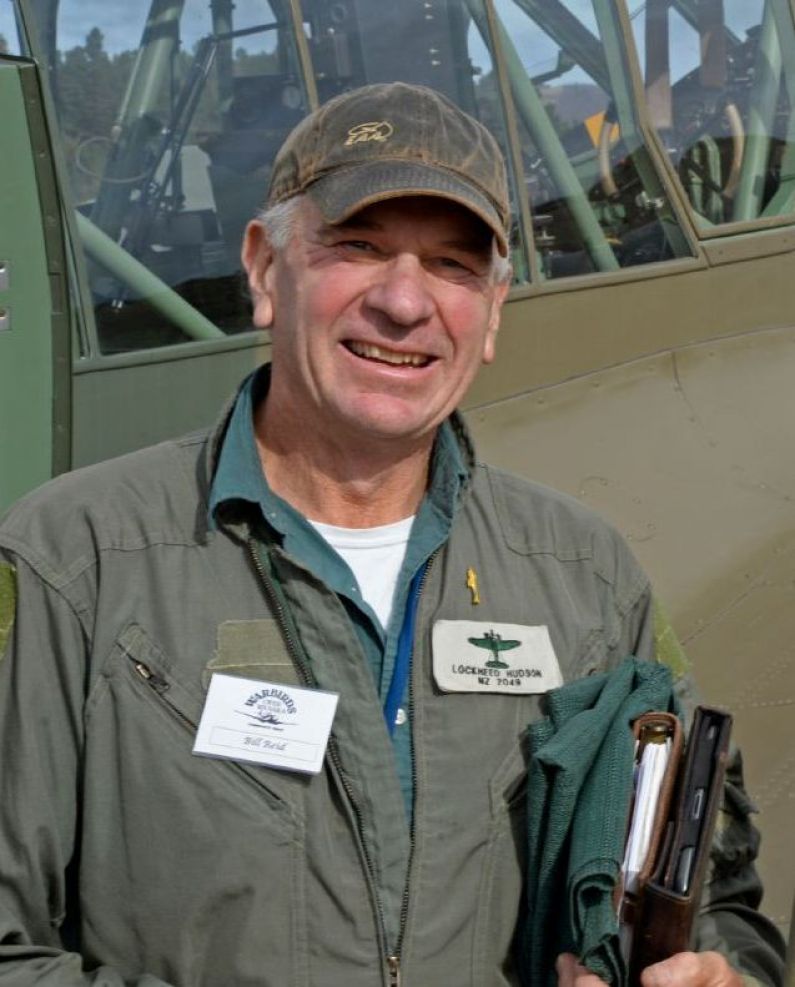 Every two years a number of the world’s best Warbird aircraft pilots head to Wanaka, New Zealand, to show off their skills at the world-famous Warbirds Over Wanaka International Airshow.  Over the next few weeks watch out for our ‘Meet the Pilots’ series of short video clips.

First up is Bill Reid talking about his beautifully restored Avro Anson.  See this link:

The Avro Anson was a coastal reconnaissance bomber that entered service in 1936 performing anti-submarine and convoy protection duties.  It was first considered to be fairly sophisticated because it was quick, was the first monoplane combat aircraft and the first to have a retracting undercarriage.  This status proved to be short-lived as more advanced combat aircraft were quickly produced.  Bill Reid’s Mk 1 is the only Avro Anson still flying in the world.