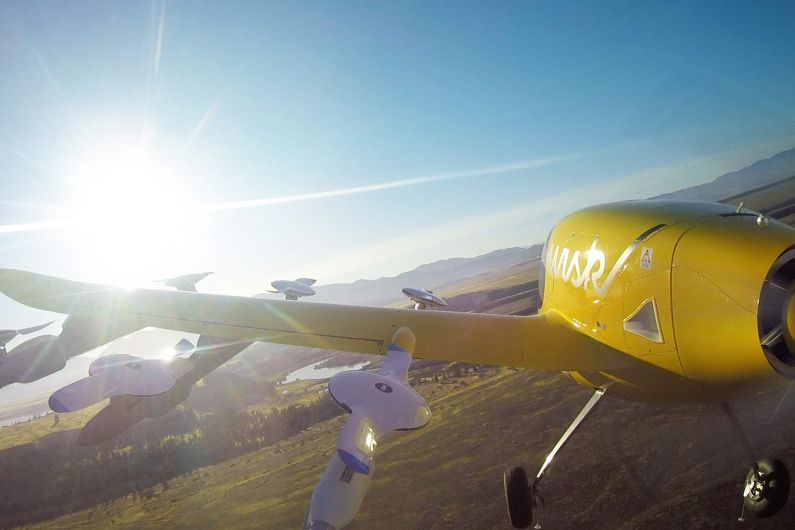 The Future of Aviation

An all-electric, self-flying air taxi will be one of the major attractions of a new ‘The Future of Aviation’ exhibition at next Easter’s Warbirds Over Wanaka International Airshow.

In 2017 Wisk became the first company in the United States to successfully fly an autonomous eVTOL (electric vertical take-off and landing) aircraft designed for passenger use.  Wisk’s first aircraft arrived in New Zealand later that year and soon after testing began in the South Island.

Wisk is an independent company backed by The Boeing Company and Kitty Hawk Corporation and has now completed more than 1,500 test flights on its full-scale aircraft.

Warbirds Over Wanaka General Manager, Ed Taylor, says the ‘The Future of Aviation’ exhibition is a new initiative for Airshow organisers.  “There’s a huge amount of work going on around the world on new propulsion technologies and we felt it was time for our visitors to be able to learn more about what’s happening from the people at the forefront of these developments here in New Zealand.”

“Wisk is a great example of this.  They have been testing their aircraft just up the road from Wanaka in the McKenzie Country and it’s great our visitors will now have the opportunity to see this aircraft up close and to learn heaps more about it,” says Ed.

Ed says Wisk’s air taxi is the first exhibition to be confirmed in the ‘The Future of Aviation’ space and other exhibitors will be announced over the coming months.  “We are talking with other electric aircraft owners and those looking at other technologies such as solar,” says Ed.