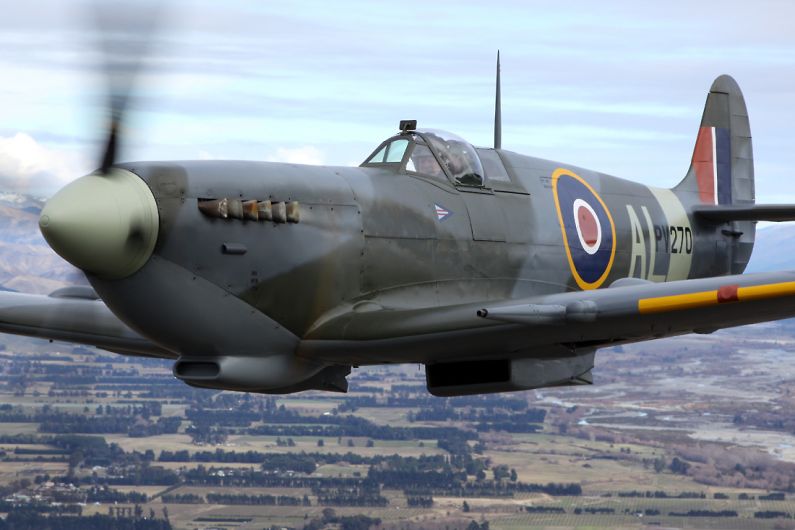 Aircraft will once again be flying across the Wanaka skies at the Warbirds Over Wanaka International Airshow during Easter 2022. This Airshow will be particularly special as it will help to celebrate the 85th Anniversary of the Royal New Zealand Air Force.

While the 2020 Airshow was cancelled due to New Zealand being in Covid-19 lockdown, the 2022 event is already shaping up to be a must see for all aviation enthusiasts with tickets going on sale later this month (March 15th).

General Manager, Ed Taylor, says following confirmation of the RNZAF’s presence, discussions are already underway with a number of international air forces about displaying at Warbirds 2022.

“It’s hoped a number of air forces will be in attendance.  Warbirds Over Wanaka has hosted the air forces of the United States, Australia and France over recent years. Their displays add an international wow factor the crowds really appreciate and we’re always grateful for the support they give our event,” says Mr Taylor.

The Royal New Zealand Air Force is a regular attendee at Warbirds and is looking forward to putting on a significant display next year. Chief of Air Force, Air Vice-Marshal Andrew Clark, says the ability to mark the 85th Anniversary of the RNZAF at Warbirds is a great opportunity.

“Our personnel enjoy being part of the Airshow, involved in the flying displays and on the ground engaging with attendees. To be able to mark an important milestone date in our history at the same time is fitting and we’re thankful to Warbirds Over Wanaka for this opportunity,” says AVM Clark.

Tickets for the 2022 Warbirds Over Wanaka International Airshow go on sale 15 March 2021 and can be purchased here https://www.warbirdsoverwanaka.com/2020-airshow/tickets/